9 interesting facts about your subconscious mind 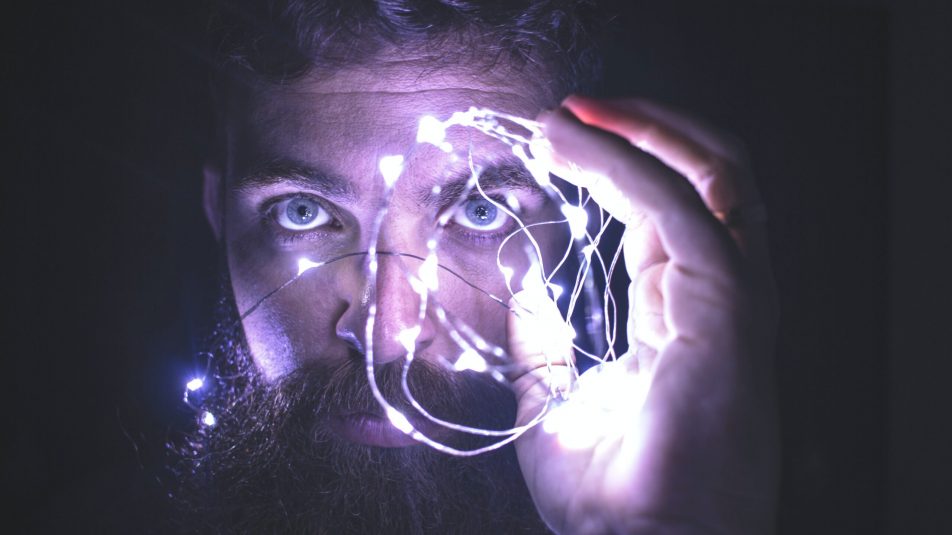 Your subconscious mind is more amazing than you can imagine. No doubt, there will be things about it that you know, and things you don’t know.

Here are 9 interesting facts about your subconscious mind that you may not have known.

So here are 9 things you may not have known about your subconscious mind.

Dreams have been studied since the dawn of time by scientists, philosophers and theologians with a myriad of different theories and interpretations.

Sigmund Freud famously explained dreams as a window into our unconscious and a manifestation of our deepest desires and anxieties (mostly of a sexual nature) and repressed childhood memories or obsessions. However, even Freud admitted “sometimes even a cigar is just a cigar”.

Today neuroscience generally agrees that dreams are a purely physiological and represent the brain’s attempt to make sense of random thoughts and images from recent daytime experiences or memories that flit though the mind during sleep.

Not all that surprising really as our subconscious mind controls each and every physical movement, whether voluntary or involuntary. Todays science estimates that 95 percent of our brains activity is unconscious, meaning that the majority of the decisions we make, the actions we take, our emotions and behaviours, depend on the 95 percent of brain activity that lies beyond conscious awareness.

As we go about our daily routine such as waking up, travelling to and from work, eating, drinking and going to sleep it becomes second nature, we’ve formed habits. This is because we process information quickly and without being aware, this is the unconscious mind at work. Freud believed the unconscious mind does most of the work of our daily activities without us even realizing it.

The subconscious mind has the habit of taking everything literally. It does not differentiate between negative and positive. So if you continually tell yourself that you’ll never succeed in a particular venture, it’s likely to turn out that way. The subconscious mind is subjective. It doesn’t think or reason independently, it simply obeys the commands it receives from your conscious mind. As Henry Ford said, “if you think you can, or if you think you can’t, you’re right!”

Computers were originally designed around the brain model, and at one time were called electronic brains. The human body functions much in the same way to modern day computers  or rather, computers operate in much the same way to the most complex processing unit there has ever been – the human brain. The subconscious mind is far more powerful than the conscious mind and can process huge quantities of information that come via your five senses and translate them back to your brain in the blink of an eye.

Of course there are probably many more than 9 things you (we) may not have known about your subconscious mind, science is always on the look-out for more unknowns. As soon as I know… I’ll let you know.

In the meantime, you can learn some more by buying my latest book: https://www.amazon.co.uk/Health-Wealth-Hypnosis-Gail-Marra/dp/191347934X/ref=tmm_hrd_swatch_0?_encoding=UTF8&qid=&sr=

Or you can head over to my website at https://www.gailmarrahypnotherapy.com/

15 thoughts on “9 interesting facts about your subconscious mind” 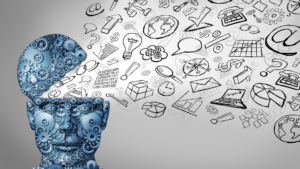 7 Mind-Blowing Facts About Your Mind 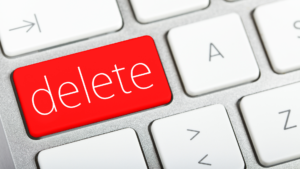 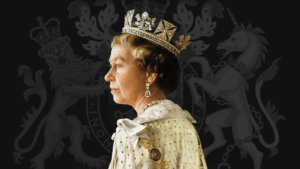 I am a member of the following organisations: 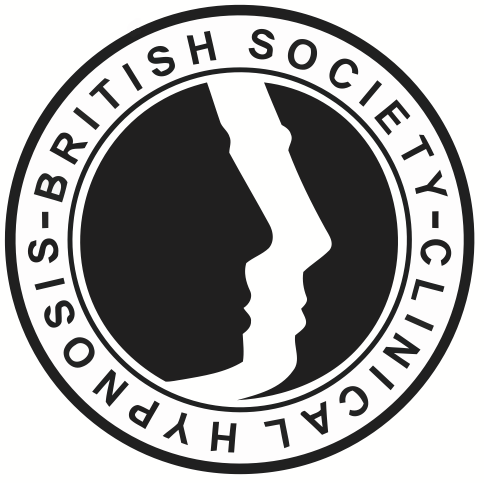 To be notified about new blog posts, news and wellbeing information.

Websites for Hypnotherapists
Scroll to Top

Why not schedule a free 10 minute consultation to find out if Clinical Hypnotherapy is right for you. Book your complimentary call now

10 minute complimentary consultations are available between the hours of 10am and 7pm weekdays and Saturdays from 10am – 12.30pm. I look forward to speaking with you!

We use cookies to ensure that we give you the best experience on our website. If you continue to use this site we will assume that you are happy with it.Ok